Corporate IT support capabilities – whether called an IT help desk, IT service desk, or something else – have been around for three decades and, for a good part of this millennium, the end-user (or employee) expectations of them remained somewhat static. As did their performance, with what can be called traditional IT support metrics showing that performance was “good enough.” Then, in the last decade, what was termed “the consumerisation of IT” raised the game for corporate IT organisations – not only in terms of the provided devices, apps, and cloud services but also the “service envelope” that surrounded IT service delivery and support.

However, this was only the start of the changes that would pressure IT support teams to better serve the employees within their organisation (or the customer organisation if an outsourced IT support capability). The need for better employee experiences has also grown significantly in the last half-decade, with it more recently being positioned as the improvement of employee productivity. Then, the global pandemic brought with it remote working where the need for technology was amplified, and the importance of IT support efficiency and effectiveness grew with it.

So, how good is your IT support capability? Importantly, is this what your metrics say or what your end users think? There can be a big difference when the wrong measurements are used.

To help, this blog explains the issues with traditional IT support metrics and offers up an alternative method for better gauging the performance of your IT support capability.

The issues with traditional IT support metrics

If you stop to think about the metrics traditionally employed in IT support, they’re often related to “How many?” or “How quickly?” – for example, the total number of incidents handled or the average handling time – and can be considered operationally-focused rather than concerned with the end-user experience and the outcomes that are achieved.

So, they’re usually related to the “mechanics” of IT support – with the emphasis on supply-side process execution rather than the demand-side result. It’s why IT support performance metrics can show that all in IT support is working well but the workforce thinks otherwise.

There are commonly other measurement issues too. For example, that performance is measured at the point of service creation rather than consumption, i.e. in the wrong place, or that the IT metrics overlook what’s most important to employees.

Of course, not all traditional IT support metrics are about “How many?” or “How quickly?” with customer satisfaction (CSAT) questionnaires the obvious exception. But even this “customer-centric” IT support measurement might not be feeling the true pulse of end-user sentiment.

Why even CSAT questionnaires have issue

Sadly, the use of CSAT questionnaires isn’t a valid safety net for the above-outlined issues. They do have value, because they give employees the ability to feedback on IT’s performance, but there are issues with them too. For example, there are three common visible “symptoms”:

The first of these issues might be as a result of various “root causes” caused by the CSAT questionnaire design. For example, that there’s:

But all three of the symptoms might also be caused by the CSAT questionnaire delivery method, i.e. via email, perhaps only to those employees that have engaged with IT support. Where the request for feedback is lost within the employee’s constant stream of work emails such that it never gets the visibility necessary to elicit the required feedback. Plus, of course, the employees that don’t use the IT support capabilities likely have no opportunity to explain why.

The solution here needs to address all of the key underlying issues, i.e. the causes rather than the visible symptoms.

First, the design of CSAT questionnaires needs to be based around the end-user, rather than simply being dictated by the service provider, such that it addresses the above-reported design issues. For example, that it’s quick and easy to provide feedback and the questionnaire asks about what matters most (to the end user), including the ability for them to feedback specifics.

Third, and this is an extension of the second point, feedback needs to be elicited from all employees, not just those that are still happy to use the corporate IT support capability. For example, to ascertain why some people aren’t using the capability – is it because they’ve had no IT issues or because they choose to either struggle on without help or to seek assistance elsewhere (with both options likely caused by their previous IT support experiences)?

Ultimately, you need to receive the employee feedback that allows your IT support capability to accurately gauge how well it’s doing and to identify and drive the necessary improvements in the right places. 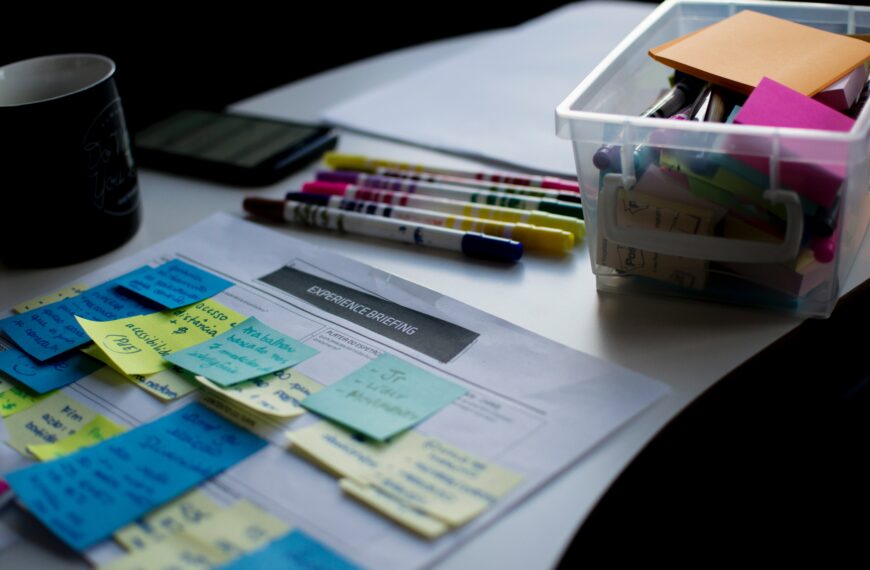 Major Incidents Are Expensive – But Better Comms Will Help

5 Tips On How To Increase Employee Happiness

As an internal communication expert, one of your key priorities is likely to be ensuring that your employees are happy and engaged in their work. Employee happiness is important for many reasons. Not only does it have a direct impact on productivity and performance, but it also helps to create a positive and supportive work…
Read More 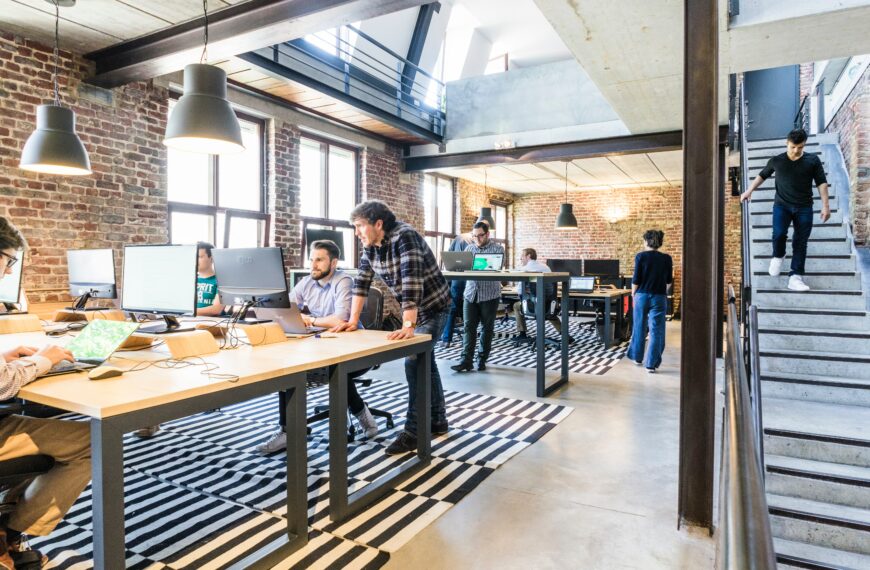 One of the things that you might hear a lot these days is that “IT change needs to move at the speed of…
Read More
We use cookies on our website to give you the most relevant experience by remembering your preferences and repeat visits. By clicking “Accept All”, you consent to the use of ALL the cookies. However, you may visit "Cookie Settings" to provide a controlled consent.
Cookie SettingsAccept All
Manage consent

This website uses cookies to improve your experience while you navigate through the website. Out of these, the cookies that are categorized as necessary are stored on your browser as they are essential for the working of basic functionalities of the website. We also use third-party cookies that help us analyze and understand how you use this website. These cookies will be stored in your browser only with your consent. You also have the option to opt-out of these cookies. But opting out of some of these cookies may affect your browsing experience.
Necessary Always Enabled
Necessary cookies are absolutely essential for the website to function properly. These cookies ensure basic functionalities and security features of the website, anonymously.
Functional
Functional cookies help to perform certain functionalities like sharing the content of the website on social media platforms, collect feedbacks, and other third-party features.
Performance
Performance cookies are used to understand and analyze the key performance indexes of the website which helps in delivering a better user experience for the visitors.
Analytics
Analytical cookies are used to understand how visitors interact with the website. These cookies help provide information on metrics the number of visitors, bounce rate, traffic source, etc.
Advertisement
Advertisement cookies are used to provide visitors with relevant ads and marketing campaigns. These cookies track visitors across websites and collect information to provide customized ads.
Others
Other uncategorized cookies are those that are being analyzed and have not been classified into a category as yet.
SAVE & ACCEPT